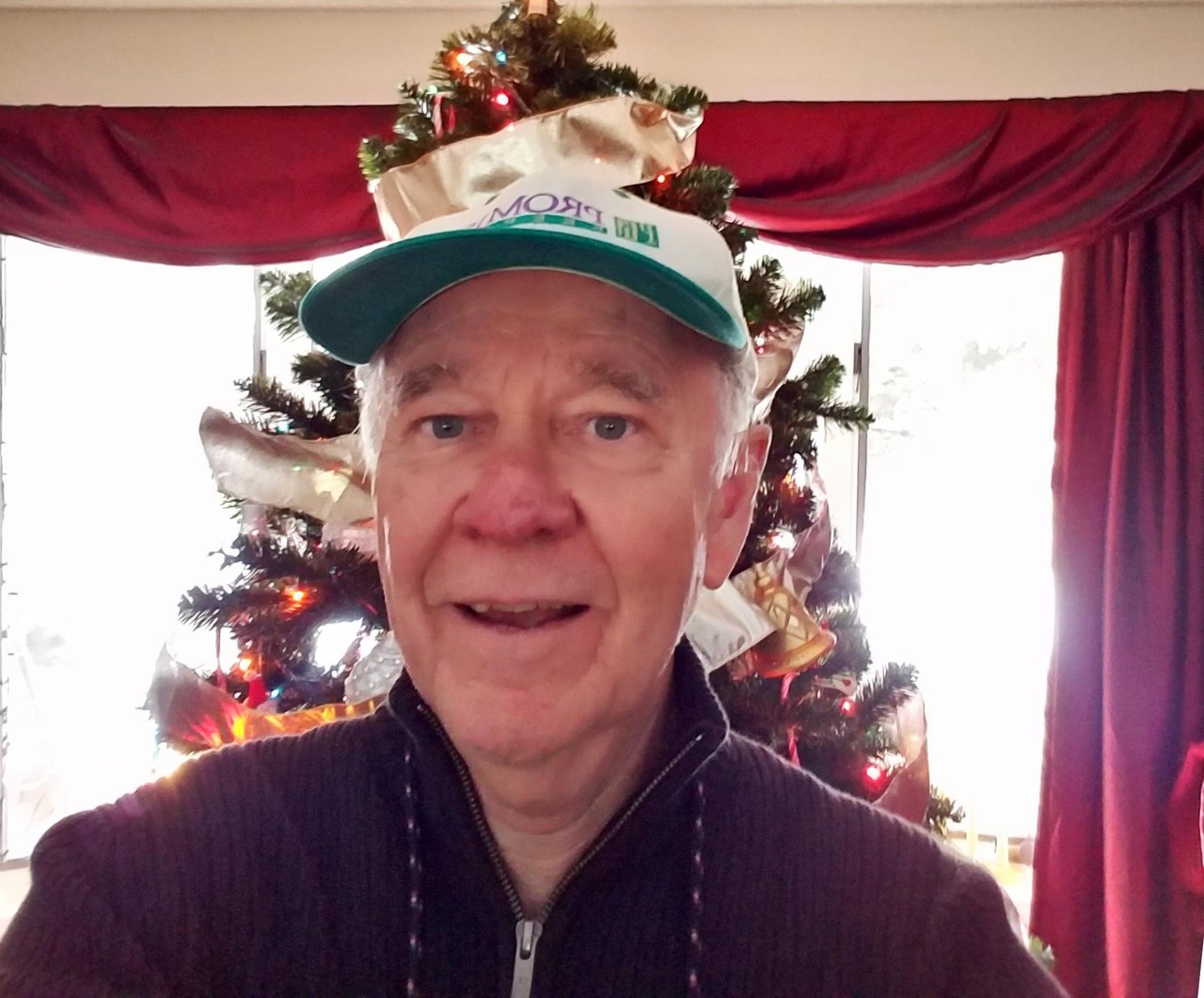 For Jim Messmer, 79, the first sign something was amiss with his health was blood in his urine. He didn’t wait long to see his doctor. Dr. James Clark, a urologist at Boulder Community Hospital, diagnosed Messmer with stage 2 bladder cancer. Dr. Clark and medical oncologist Dr. Mark Sitarik from Rocky Mountain Cancer Centers (RMCC) worked together to come up with a treatment plan.

“One of the options was removing my bladder,” Messmer said. “I really didn’t want that to happen. My bladder is part of my body and I wanted it to maintain its place of residence. I had strong faith God would heal me one way or another.”

Instead of removing his bladder, Messmer opted to undergo nearly three months of chemotherapy infusions at RMCC, followed by six-and-a-half-weeks of radiation therapy.

Chemo went smoothly for Messmer, who said he’d bring his laptop or smartphone, or watch a movie for the three hours per session he was there.

The nurses were wonderful when it came to his care, he said.

“I have nothing but praise for their professionalism,” he said. “My issues were their top priority and I was treated like a family member.”

Messmer finished up chemotherapy at the end of August.

“After chemo, they did a scope and the cancer was gone,” Messmer said.

To ensure that any other cancer cells that may have gotten through the bladder wall were eradicated, Messmer began the first of 32 sessions of radiation therapy in September.

“It’s like touching up the paint where you missed a spot,” said Messmer who has lived in Boulder County for nearly 71 years and spent his career working as an aerospace engineer for Beech Aircraft and Ball Aerospace. Messmer helped build the life support stations for the space shuttles so the astronauts would have air to breathe while in space.

“It was a great season of life for this country and all countries,” he said.

Thankfully Messmer didn’t experience any side effects from his radiation treatments, which he finished up in mid-November.

“I had great radiation nurses as well. It was just excellent care all around. It was a very nice, comfortable procedure physically, mentally, and emotionally,” Messmer said.

The radiation treatments themselves only took 15 minutes, Messmer said.

“It was a clear, well thought-out process,” he said. “Dr. Patrick Richard (radiation oncologist with RMCC) would call and check-in to see how it was going once a week.”

During each treatment, Messmer’s bladder got seven doses of radiation from seven different angles, he said.

“That way it had a good chance of destroying any cancer cells outside the bladder,” he said.

For Messmer, this isn’t his first health scare or the first time he’s relied on his faith to see him through and help him maintain his positive outlook. When he was just 38 years old, he suffered an aneurysm.

“I had a 10 percent chance of making it through the night,” he said. “That was 42 years ago and God was in the midst of it as well. I have a lot of life yet to live.”

He’s also had a bout with prostate cancer and was diagnosed with stage 2 multiple myeloma a few years ago.

“I’m praying that God will resolve that one as well,” he said.  “I just want to let people know in the midst of serious issues, whatever they might be, that there is hope in Jesus.”