Types of Uterine Cancer: When to Refer to a Specialist 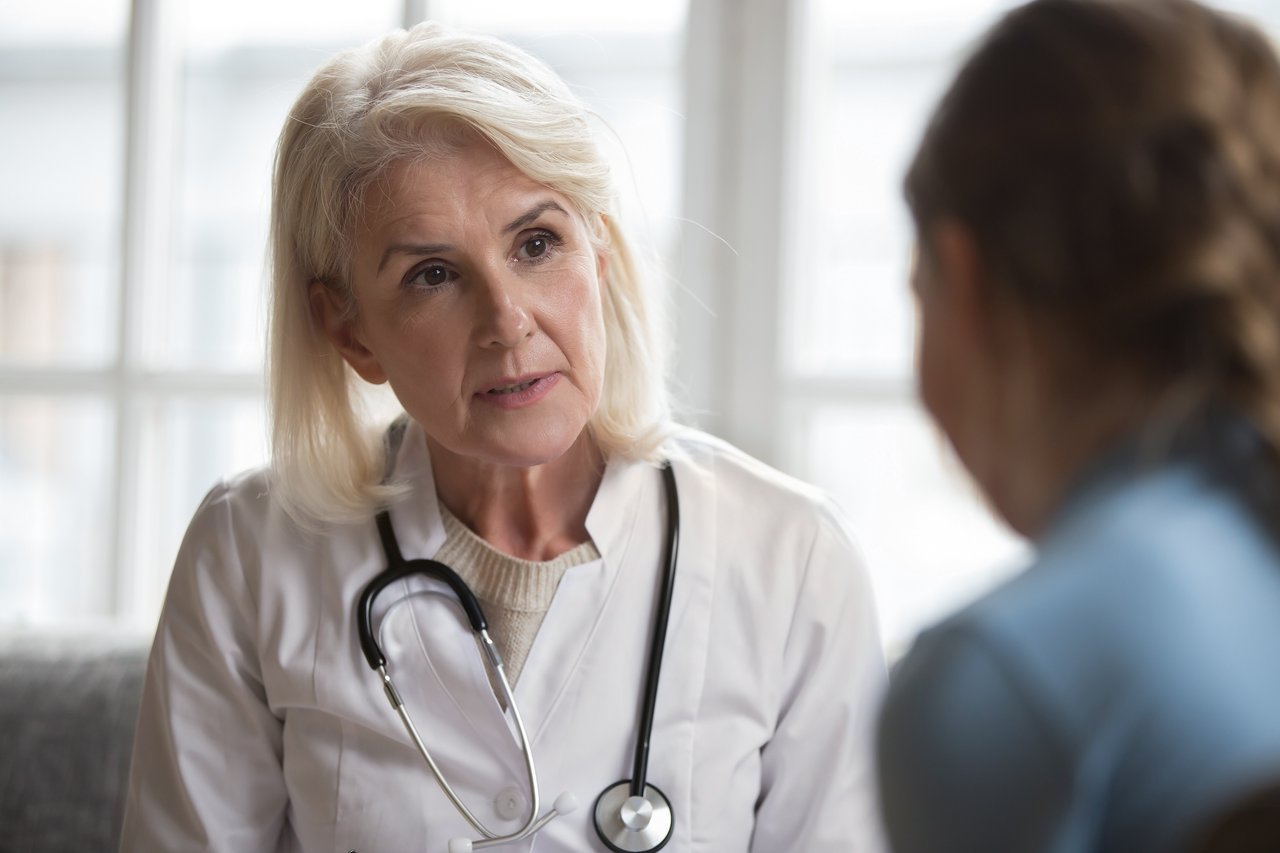 Uterine cancer falls into two categories: endometrial cancer, which is more common, and uterine sarcoma, which is rare and often presents no symptoms until advanced stages. It’s important to be aware of the risk factors and symptoms of both types so you can refer patients to specialists as early as possible.

“Anyone who has a diagnosis of uterine cancer should be referred to someone who specializes in women’s cancers,” said Dr. Daniel Donato Jr., FACOG, FACS, gynecologic oncology surgeon at Rocky Mountain Cancer Centers (RMCC). “Patients who have a suspicion of uterine cancer after an inconclusive biopsy should also be referred as soon as possible. Oncologic management should begin right away after diagnosis.”

Understanding the differences between the types of uterine cancer as well as which patients are at higher risk can help lead to earlier diagnosis and improved treatment outcomes.

The risk of developing endometrial cancer goes up for patients with certain genetic, hormonal, lifestyle, and other risk factors.

Some factors, including the use of oral contraceptives or an intrauterine device and having multiple pregnancies, can lower the risk for endometrial cancer.

Unlike endometrial cancer, uterine sarcoma has only a couple of proven risk factors. These include:

Because of the risks associated with tamoxifen, patients on this treatment should have follow-up pelvic examinations. If any abnormal uterine bleeding occurs, patients should have an endometrial biopsy.

While uterine cancer is most often diagnosed in women over 50, younger women can also develop the disease.

No routine screening test exists for uterine cancer, which means most diagnoses occur in women who present with symptoms. When a patient has abnormal bleeding or other symptoms of uterine cancer, imaging should be scheduled as soon as possible. The first step is usually a pelvic ultrasound. If anything unusual appears on the ultrasound, the next step is typically an endometrial biopsy or a dilation and curettage, if necessary.

“After diagnosis from a biopsy, we don’t typically do other imaging before we do surgery, unless other symptoms such as severe abdominal pain or shortness of breath are present and there are concerns about issues in the lungs,” Dr. Donato said. “Otherwise, we start with surgery and, depending on the surgical findings and pathology report, decide if any further imaging is necessary or develop a treatment plan.”

In many cases, especially for endometrial cancer, surgery is curative.

“It’s usually an early-stage type of cancer,” Dr. Donato said. “Tumors in the uterus are often well-differentiated, which means they are not extremely aggressive.”

However, treatment and prognosis vary depending on the stage and grade of the tumor, as well as hormone receptor status.

“About 95% of the time, surgery is part of the treatment for uterine cancers,” Dr. Donato said. “The standard of care is robotic-assisted or minimally invasive surgery. For patients who can’t tolerate surgery, radiation is an option, although radiation alone doesn’t have the best clinical outcomes. Radiation doesn’t cure the cancer, but it can help stop bleeding for a while and improve quality of life.”

Depending on the stage of the cancer, surgical options include:

“The only time we would use the chemo and radiation would be if the patient has positive lymph nodes or the cancer has otherwise spread,” Dr. Donato said. “And that doesn't happen all that often. So, the majority of uterine cancer patients are usually cured with just surgery.”

For some patients, immunotherapy is also an option.

“Immunotherapy is one of the newer treatment types available, and there is a lot of good data on their use,” Dr. Donato said. “It can be especially helpful for people who can’t tolerate chemo or any further surgical or radiation treatments. They are usually used as a second or third option for people who have failed other more traditional therapies.”

Use our online referral form to refer a patient to a gynecological surgeon at Rocky Mountain Cancer Centers today.