For One Lymphoma Patient, A Clinical Trial Was the Right Choice 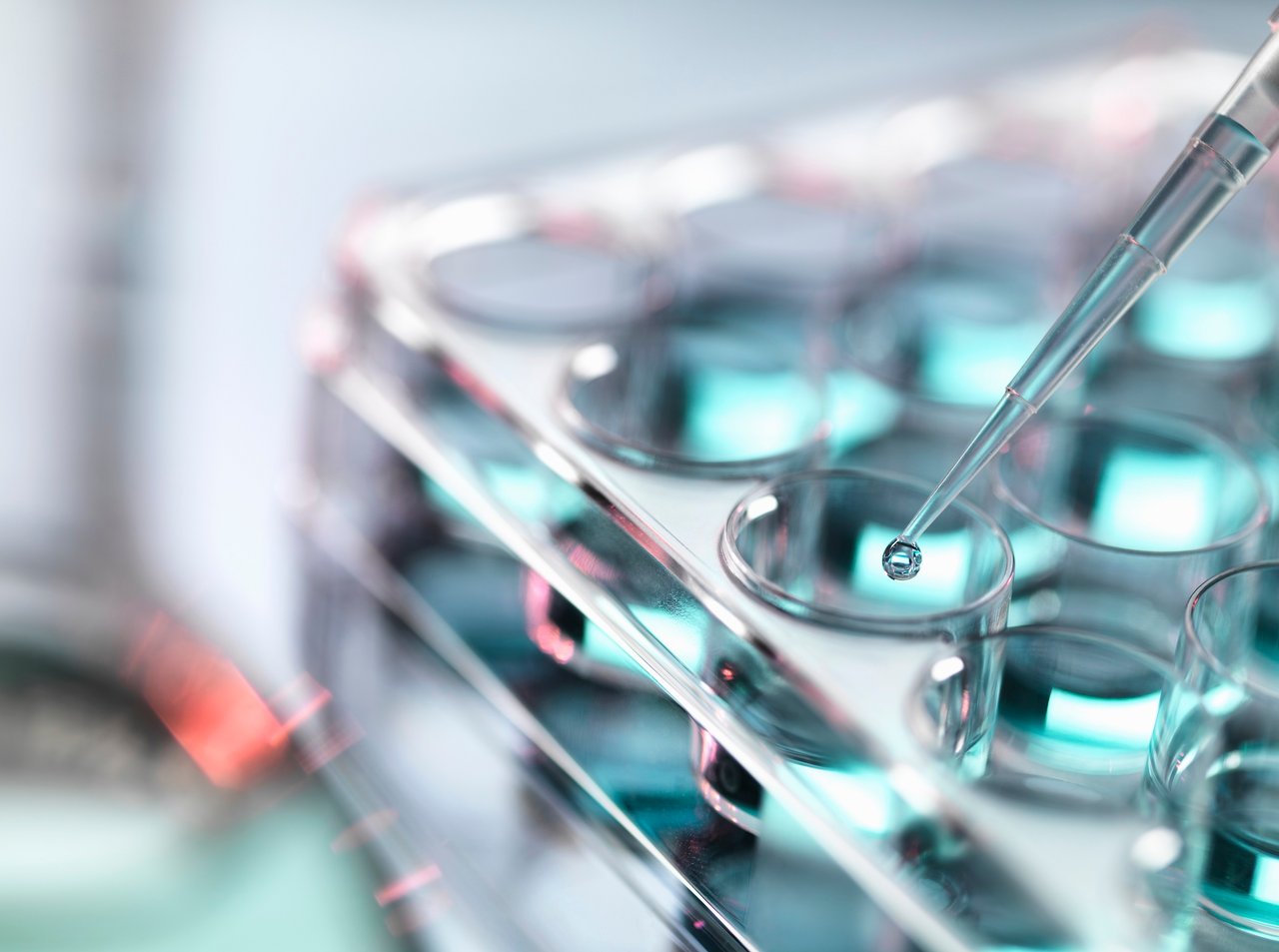 Mary S., a recently widowed 76-year-old retired dental practice patient coordinator from Colorado Springs, Colorado, first became aware of her symptoms when she noticed the lymph nodes in her neck were swollen. She was initially treated with antibiotics as an infection was suspected. When that didn’t work, her physician recommended surgery to have them removed. The procedure was completed on May 22, 2018, and the lymph nodes were biopsied.

“I suspected cancer, but you still feel the shock when the diagnosis is definite,” Mary said. “I was apprehensive about what was going to happen and whether I was strong enough to beat it.”

Mary was then referred to Dr. M. Andrew Monticelli at Rocky Mountain Cancer Centers (RMCC) and enrolled in a clinical trial to compare the effectiveness of certain cancer medications.

“Dr. Monticelli is an outstanding doctor who cares about his patients,” Mary said. “I joined the study because I knew they would check me more frequently, and I wanted to be able to know immediately if the cancer returned.”

The Value of Pain: A Warning Sign of Cancer

A former healthcare provider, Deb retired in 2018 after 38 years caring for others. In the spring of 2021, she had frequent bouts of body aches and exhaustion, but because she had battled COVID-19 a few months before she assumed she was suffering from “COVID long haul.” Then, crippling pain in her back forced her into her doctor’s office three separate times with no conclusive diagnosis. Finally, an MRI revealed cancer in her spine. And later, during radiofrequency ablation surgery to remove it, doctors also found cancer in her bones that had caused fractures to her pelvis and spine. A liquid biopsy provided Deb’s official diagnosis: stage 4 non-small cell lung adenocarcinoma that had metastasized throughout her body. For a non-smoker who lived a very healthy lifestyle, Deb was “blindsided” by her diagnosis.

There are no routine screenings for lung cancer for non-smokers like Deb. That’s why pain is valuable, she said. “Pain is a signal of trouble, of a problem. I had no symptoms of lung cancer, nothing I could pick up on. It was that severe, progressive pain that got me in to get an MRI.”

The cancer in her bones – and the accompanying pain – escalated so rapidly that Deb completely lost the ability to walk unaided over the course of 10 days.

What Do You Do in a Clinical Trial?

During a clinical trial, volunteers help researchers find answers to specific health issues. People in clinical trials must sign consent forms and often must have blood or imaging tests prior to treatment. Researchers will also ask them about their medical history and perform full physical examinations to make sure they’re healthy enough to participate.

Mary’s clinical trial involved the infusion of four chemicals given every three weeks for six months and a prescribed steroid that was taken for five days after each infusion.

“At the end of the main chemotherapy treatment, I was given two smaller doses of chemotherapy infusion, as a result of a previous study,” Mary said.

Her chemotherapy treatment began on July 7, 2018, and she completed all her treatments at RMCC.

People who participate in clinical trials may experience side effects and complications, as they might with any cancer treatment. In Mary’s case, she experienced several side effects common to many cancer treatments, including neuropathy, a condition in which nerve damage causes loss of sensation, numbness, and other symptoms in the hands and feet.

“I also experienced nausea, but I was given medications for that,” Mary said. “Besides losing my hair, I was also extremely tired and had little or no appetite. By the third week, my appetite would come back, and I was able to eat.”

The Benefits of Participating in a Clinical Trial

Clinical trials can address a wide variety of health issues and often lead to breakthrough medications, therapies, and treatments that wouldn’t otherwise exist. Participating in a clinical trial gives you access to new, potentially more effective medications than you would receive in a standard treatment regimen.

“Many times, patients hear the word ‘experimental,’ and they’re concerned the treatments won’t work or are potentially unsafe,” Dr. Monticelli said. “But by the time we’re comparing treatments to determine if they’re more effective than what we’re already offering, as was the case with Mary’s trial, the treatments have been evaluated for their safety. What we’re learning now is whether they’re an improvement on what we have.”

The Four Phases of Clinical Trials

The U.S. Food and Drug Administration defines four phases of clinical trials, with each phase expanding the number of participants with the goal of finding different types of data.

Clinical trials can last for various amounts of time depending on their phases. In Mary’s case, her clinical trial lasted for six months. She was required to maintain her weight of 148 pounds throughout her treatment to ensure chemotherapy medication dosages remained consistent.

Mary started her clinical trial on July 7, 2018, and finished during the first week of December that year. She says that three-and-a-half years later, all the side effects she experienced during her clinical trial have disappeared except for the neuropathy.

In addition, Dr. Monticelli says that the clinical trial appears to have cured her cancer. Generally, when diffuse large B-cell lymphoma recurs, it does so within two years of the completion of treatment.

“In the three-and-a-half years since Mary completed her treatments, all her scans have come back clear,” Dr. Monticelli said. “She continues to receive follow-ups with cancer specialists every six months.”

At RMCC, it’s our goal to combine early diagnosis with leading-edge treatments, including clinical trials of the most promising cancer treatments. Our network of oncologists includes experienced researchers and staff who specialize in all four phases of clinical trials.

Through our association with US Oncology Research, we have conducted more than 2,000 trials with more than 500 underway at any given time. We have also published more than 1,500 studies in peer-reviewed journals. Our participation in clinical trial research allows us to offer the latest therapies to treat cancer.

Stories like Mary’s inspire us to continue working hard for cancer patients and doing everything we can to help them overcome their diseases and live longer, healthier lives. Learn more about clinical trials at Rocky Mountain Cancer Centers.