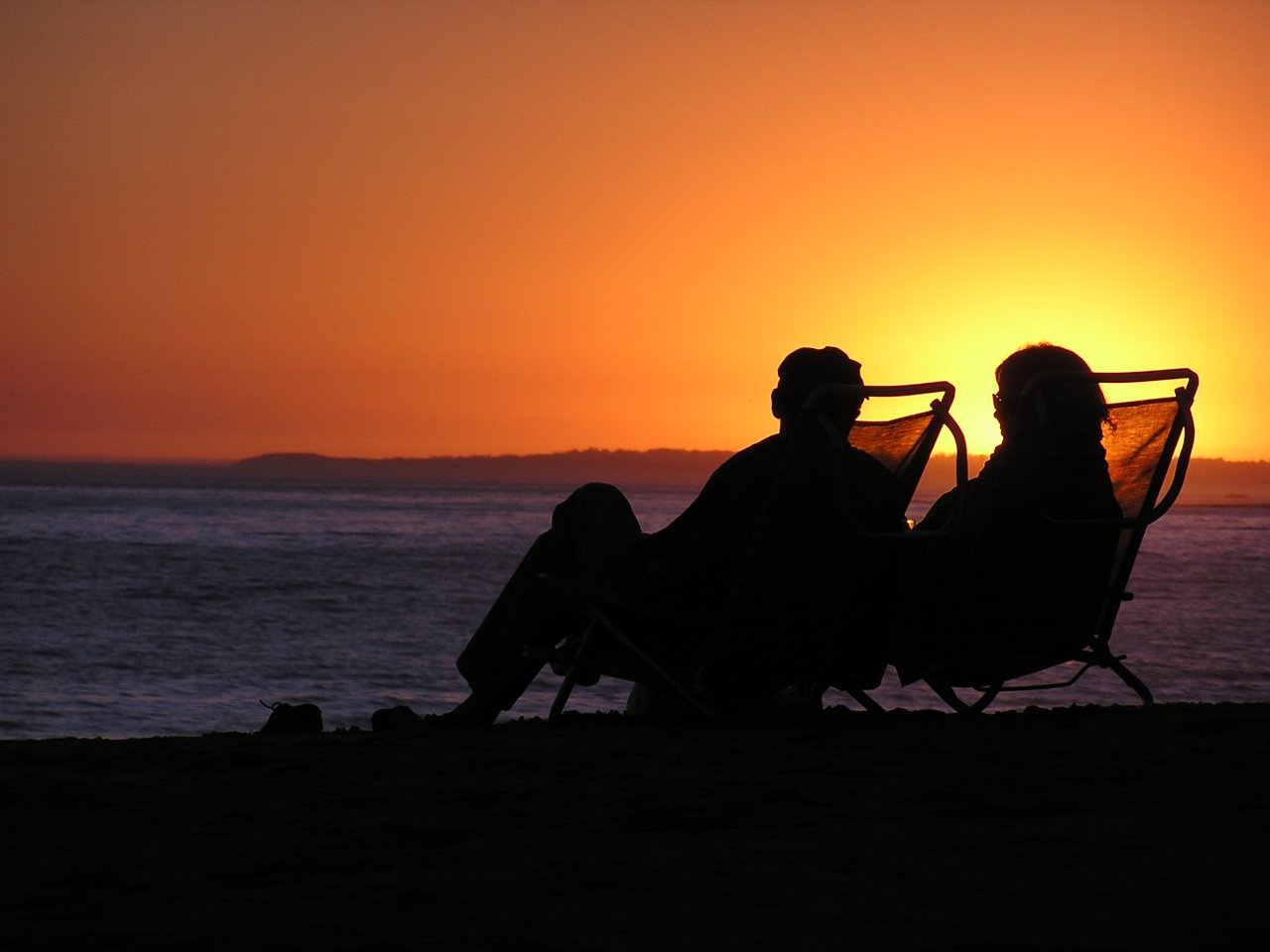 Diagnosed with colon, liver, and lung cancer at the young age of 59 and given the bleak prognosis of three years of survival, Jeff discovered what matters most is family, friendship, and staying grounded. As a former CEO and president of major multinational corporations, Jeff was “determined from the beginning that a cancer diagnosis wasn’t going to define my life,” he said. That positive attitude would offer hope for stage 4 cancer – both for his survival and enjoying his life, which he continues to do now, six years later.

Jeff, a Denver resident, had been very diligent in getting a regular colonoscopy as recommended by his family doctor, and his most recent colonoscopy prior to diagnosis had shown no signs of cancer, so the speed the cancer had metastasized concerned both Jeff and his doctors. Jeff’s oncologist and cancer treatment team at Rocky Mountain Cancer Centers began an aggressive treatment plan to counter the cancer’s speed and voraciousness. Within four days of his diagnosis, in September of 2015, he had a port implanted and the next week he began chemotherapy treatment at RMCC’s Littleton infusion center.

“It’s very difficult,” Jeff said. “You can’t be in denial. And, you must act quickly. Stage 4 is Stage 4… it can’t be taken lightly. The business of dealing with it is a full-time commitment.” For Jeff, it meant chemo infusions every other week, sometimes using new drugs and shifting dosages.

He experienced side effects from chemo, including hair loss and nausea.

Jeff found a trustworthy ally in Dr. Sujatha Nallapareddy, an oncologist who specializes in the treatment of colon and rectal cancers.

“She’s a very good listener and very approachable,” Jeff said. “She knows what needs to happen and is very collaborative, working with both me and my wife on decisions. She’s super busy, but you can’t tell that when you speak with her. It’s like you’re her only patient. I have a lot of faith in Dr. Nallapareddy.”

Jeff also found support from his close family, especially his wife, Joanne, who he met in high school.

“The successes of my fight with cancer have much to do with my wife’s love and support, and not just being there for me on the days when I was the sickest. She’s been there for all of the appointments. She knows before I do when I’m getting run down. And, Joanne has stayed up to speed on exactly what is going on with all my treatments.”

As part of Jeff’s commitment to stay focused on his priorities despite the cancer diagnosis, he continued active hobbies.

“I love the great outdoors, so I managed to stay active to whatever degree I was able. That first winter I skied 15 times; sometimes it was an hour, sometimes it was three hours,” Jeff said. “I walked the dog. I pushed weights around at the gym. And I learned the value of a good power nap.” 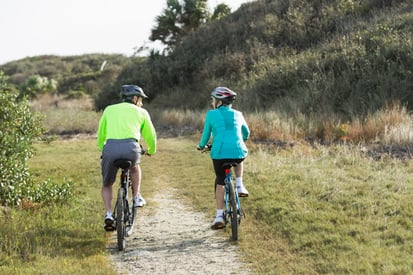 “Dr. Nallapareddy’s rule is to do everything you love to do, to the extent you’re able,” Jeff said. “But not enough to get run down. I no longer measure things the way I used to – like on a time and mileage basis. I measure it by getting out and enjoying a wonderful day in Colorado, or one hour on my bike, or a half-hour at the gym.”

“Cancer is not only about activity, but also about attitude,” he said. “You need to stay positive and remain hopeful. And that’s contagious, even on the days when chemo is taking its toll. When the pain kicks in, and you are exhausted … it’s important to show the cancer you are still in charge.

“In the big picture you have to be grateful, and appreciative of all the opportunities life has offered,” Jeff said. “You have to show courage and confidence, have belief in your doctors. I know it sounds trite, but it gives you and your family hope.”

As of September 2021, Jeff has already outlived his original prognosis of three years by double. Jeff has clearly beaten the odds and this is something to celebrate. In the past 18 months, the cancer has shown no signs of growth.

After four-and-a-half years of continuous chemotherapy, Dr. Nallapareddy called upon Dr. Kugelmas, a liver specialist and partner at South Denver Gastroenterology, and together they formed a collaborative team to coordinate the best care for Jeff’s case. Thus, RMCC doctors halted the chemo in order to address damage to his liver with surgery and other treatments. While he will continue to manage his liver problem with regular treatments, he remains off chemo so long as there are no signs of growth from the cancer.

“I’ve been told by my medical team that my body has responded well to chemo,” Jeff said. “The cancer is not going to go away – that’s part of Stage 4, but it is also not growing.”

Both Dr. Nallapareddy and Jeff’s gastroenterologist monitor his health with ultrasounds, CAT scans, and blood work every few months, standing ready to resume chemotherapy, or schedule any needed liver procedures, if necessary.

Jeff, meanwhile, is focused on the more important things in life, like his three adult children, two granddaughters, and two grandsons on the way.

“I’ve learned that cancer isn’t a straight line. Despite the difficulties that everyone undergoing cancer treatment understands, life is about belief in yourself and perspective,” Jeff said. “Life is not always about winning, but it is always about trying. And, while we may not always be able to change the outcome, we can change our perspective.”

The scientific term for “changing your perspective” is “cognitive reappraisal” or “cognitive reframing,” and it can be a valuable tool in offering hope for stage 4 cancer and facing other hardships. Read more about how to improve your well-being and positive emotions, regardless of your circumstances.