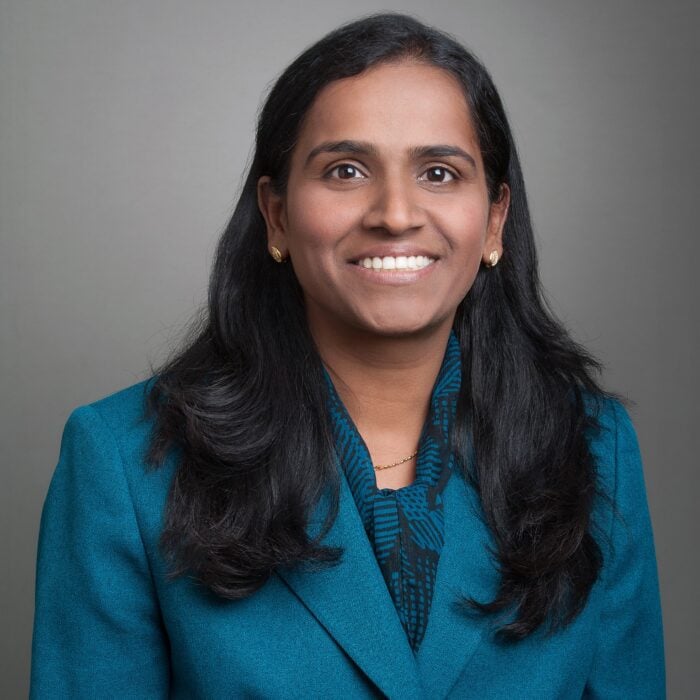 Heading into Colon Cancer Awareness Month (March), there are two things that cancer doctor Sujatha Nallapareddy wants everyone to know:

Dr. Nallapareddy, a medical oncologist and hematologist at Rocky Mountain Cancer Centers (RMCC), has been so concerned about increasing rates of colorectal cancer in young adults that she recently joined with a multidisciplinary team to increase education and awareness among medical providers across the state.

“In the last two to three years, we’ve been seeing such a big rise in young patients with colorectal cancer we wanted to help educate providers so they can catch it earlier in young patients,” Dr. Nallapareddy says. “Physicians need to be aware of risk factors so they know to screen high-risk patients at a younger age.”

Unlike more well-known cancers, such as breast cancer or prostate cancer, colorectal cancer affects both men and women. It is also one of the most dangerous cancers for both sexes. Colorectal cancer is the most deadly type of cancer for young men and the third deadliest type for young women. But of startling concern is the increased rate of incidence of this potentially fatal cancer.

Several recent studies have attempted to identify the reason for this increase. Researchers hypothesize one likely cause appears to be changes to the gut microbiome caused by a diet high in processed foods, fat and red meat, and decreased fiber.

Other lifestyle-health factors that increase the risk of colon cancer include obesity, smoking, and diabetes. Additionally, individuals with certain genetic disorders or a family history of colon cancer have an increased risk of early-onset colorectal cancers. African Americans are at greater risk, as well.

“Colon cancer is one of the very few cancers that have routine screenings over age 50,” Dr. Nallapareddy says. “But if you have a family history of colon cancer you should start screening earlier. What we’ve been seeing, with the increase in young patients diagnosed with colorectal cancer, is that they are getting diagnosed at stage three or four with aggressive variants. But, if they were diagnosed earlier, at an earlier stage, there’d be a much better rate of treatment success.”

Screening for colorectal cancer requires a colonoscopy which, Dr. Nallapareddy points out, is often unappealing enough to deter patients, even those experiencing symptoms. She lists out several less invasive, preliminary screenings, such as FIT (Fecal Immunochemical Test, which can even be done at home) that can be used to help determine if a colonoscopy is truly necessary.

“If younger patients have symptoms, there’s often misdiagnosis or ignoring symptoms (both by physician and patient),” Dr. Nallapareddy says. The most common symptoms include bleeding from the anus and abdominal pain. “But people need to not shrug off symptoms. This is the leading fatal cancer in young males. If younger patients have symptoms, don’t ignore them. Seek care. Be assertive if you need to, but make sure your physician really addresses your symptoms.” 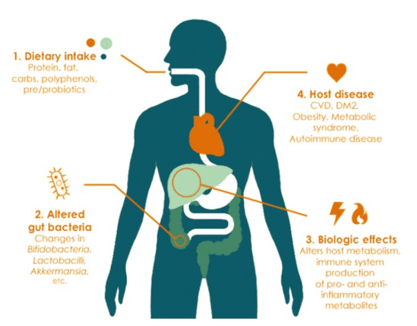 In addition to early screening and seeking prompt treatment if symptoms appear, Dr. Nallapareddy suggests that individuals with increased risk of young-onset colorectal cancer make lifestyle changes to reduce their risk. These include:

If you’re a young individual with an increased risk of colorectal cancer, there’s no better way to recognize Colon Cancer Awareness month than by making some changes toward a healthier lifestyle. You may end up protecting yourself against a dangerous cancer. Or you may just become healthier. Either option sounds like a win to Dr. Nallapareddy.