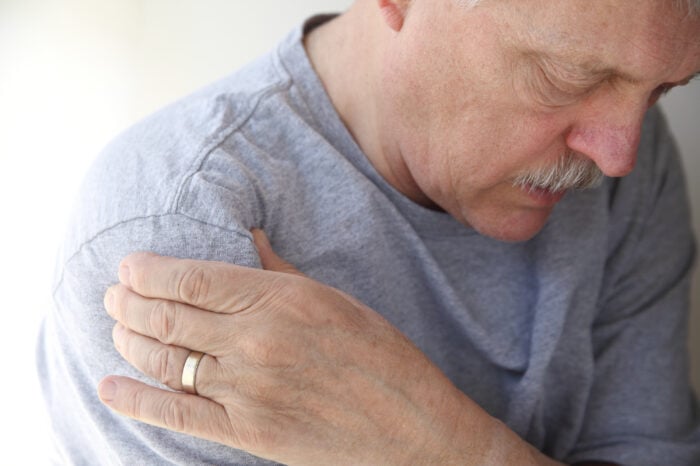 It is widely believed that a cough is the primary sign of lung cancer, or that everyone diagnosed with lung cancer would experience shortness of breath. However, that’s not always the case. In fact, there are several surprising signs and symptoms that can indicate lung cancer.

Smoking is one of the main causes of lung cancer:

But non-smokers get lung cancer too — risk factors include radon gas and worked-related exposure to carcinogens. Non-smokers who are exposed to second-hand smoke have a 20-30% greater risk for developing lung cancer.

Lung cancer is most common in people over 65. However, younger adults can and do develop lung cancer, but less than 2% of patients are below 35.

What sort of symptoms would be considered unexpected, shocking, or surprising? These signs and symptoms don’t appear to be related to our lungs. The general public would not expect these indicators or signals to be a warning of lung cancer.

While none of these signs and symptoms definitely mean lung cancer, having several of these symptoms is concerning.  It’s time to schedule a checkup with your primary care physician to discuss your symptoms.