Nonsmokers Can Get Lung Cancer Too 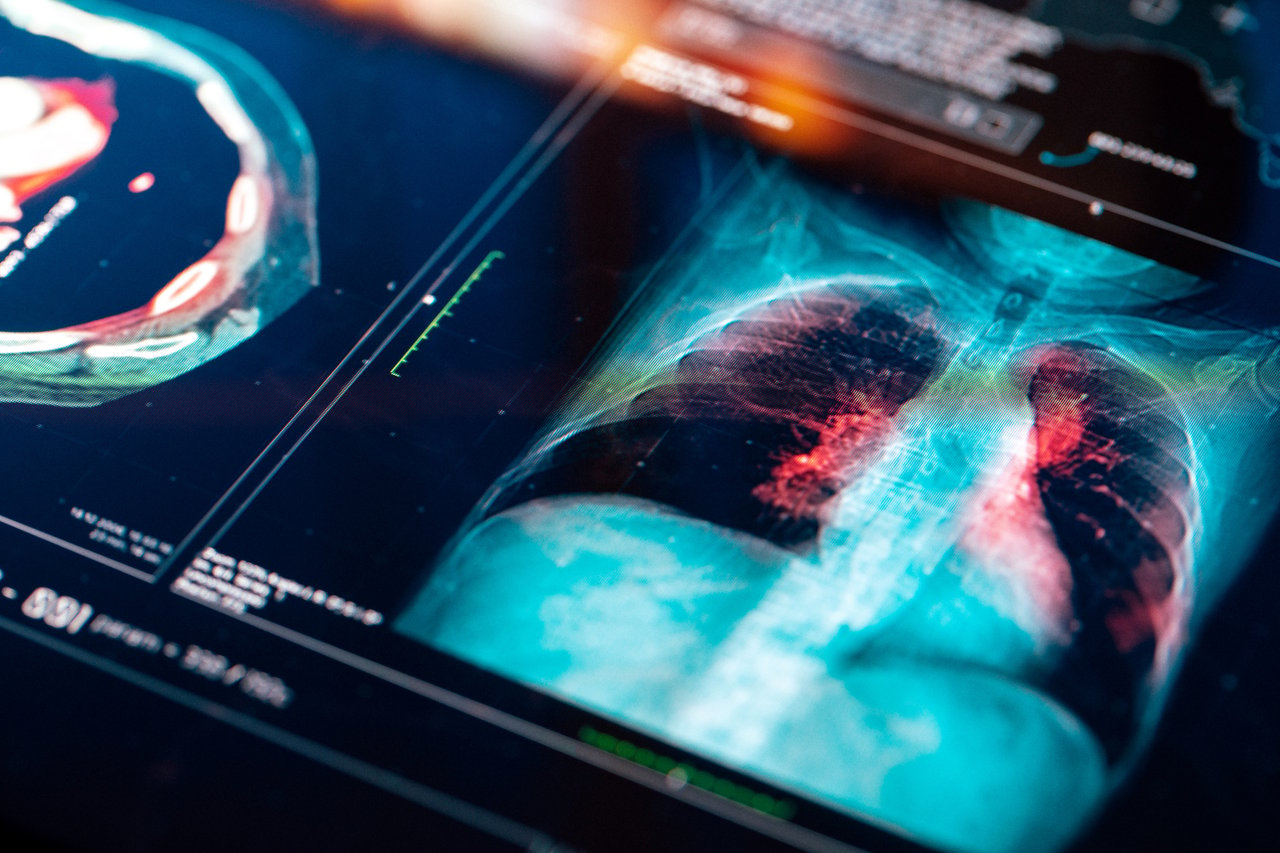 If you don’t smoke but have been diagnosed with lung cancer, one question may loom large: How did this happen? Unfortunately, nonsmokers can develop lung cancer too, and several factors increase your risk.

The Leading Cause of Lung Cancer

Above everything else, smoking tobacco is the main cause of lung cancer. A 2020 study found that of nearly 130,000 American patients with lung cancer, more than 84% of women and 90% of men with a new diagnosis were smokers or former smokers. In fact, smoking accounts for about 80% of lung cancer deaths, according to the American Cancer Society.

“For people who smoke, quitting is the most effective way to protect against lung cancer,” said Dr. Jotte, medical oncologist and hematologist at Rocky Mountain Cancer Centers (RMCC). “However, becoming a nonsmoker doesn’t lower your risk level to that of someone who never smoked. Whether you quit last week or years ago, your risk remains higher. Still, going 10 years without smoking cuts lung cancer risk in half compared to someone who smokes. That’s a major win for your health.”

For nonsmokers, genetics and exposure to cancer-causing chemicals can raise the risk of lung cancer.

Most genetic changes that play a role in lung cancer occur due to exposure to harmful substances, such as arsenic and benzene in tobacco smoke. Less commonly, lung cancer-related gene changes run in families or happen randomly.

Genetic changes, however, aren’t the most serious risk factor for nonsmokers. That title belongs to a colorless, odorless gas called radon.

“Radon occurs in soil, and it’s not a problem outdoors because it’s present at low levels,” Dr. Jotte said. “However, if it rises from soil and enters your home through cracks in the foundation or other gaps, it can become more concentrated in the indoor air. That can be dangerous.”

Radon causes the most cases of lung cancer among nonsmokers and the second-most cases overall, according to the Environmental Protection Agency.

What else can increase nonsmokers’ lung cancer risk?

You can test your home for radon using kits available at hardware stores. If levels are too high, take the immediate step of opening windows and using fans to improve air circulation.

A certified professional can install a radon mitigation system. Some of these systems use air pressure to direct radon gas from a sealed space under your house to the outside. Other systems remove radon from your water supply.

More risk reduction steps you can take to protect against lung cancer include:

Experts recommend an annual, low-dose lung CT screening for certain current or former smokers who are 50 to 80 years old. This test can identify small growths called lung nodules that may be cancerous. Detecting lung cancer in its early stages like this can lead to easier treatment and better results.

If you’re a nonsmoker with a family history of lung cancer, or you’ve been exposed to cancer-causing agents, tell your primary care provider. It’s also important to inform your provider if you experience potential lung cancer symptoms, such as chest pain, a persistent cough that may contain blood, shortness of breath, wheezing, fatigue, or loss of appetite. Detecting early-stage lung cancer in nonsmokers can be difficult, and symptoms may indicate that the disease is progressing.

Shining a Light on Adenocarcinoma

“Different types of non-small cell lung cancer develop in different parts of the lung,” Dr. Jotte said. “Adenocarcinoma arises in the outer part of the organ in cells that make mucus. Importantly, we’re more likely to detect adenocarcinoma before it spreads to other locations. That’s helpful for treatment.”

Every treatment plan is different. Your multidisciplinary lung cancer treatment team will determine the most appropriate treatment based on a variety of factors, including the type and stage of the cancer and your overall health. Treatment options include:

“One of the most innovative forms of treatment for non-small cell lung cancer is targeted therapy,” Dr. Jotte said. “These medications are designed to act against specific genetic mutations. For some patients, targeted therapy is another option if chemotherapy isn’t effective. EGFR and ALK mutations are common in nonsmokers with lung cancer, and we have promising therapies that target these changes.”

Lung cancer treatment continues to advance, thanks to clinical trials. Researchers are learning more about how lung cancer develops in nonsmokers. Their findings may improve treatment for these patients.

At RMCC, our specialists create personalized lung cancer treatment plans featuring the most up-to-date therapies and protocols. Find an oncologist who will care for and support you on the journey ahead.