From Colon Polyps to Incurable Cancer to Becoming Cancer Free 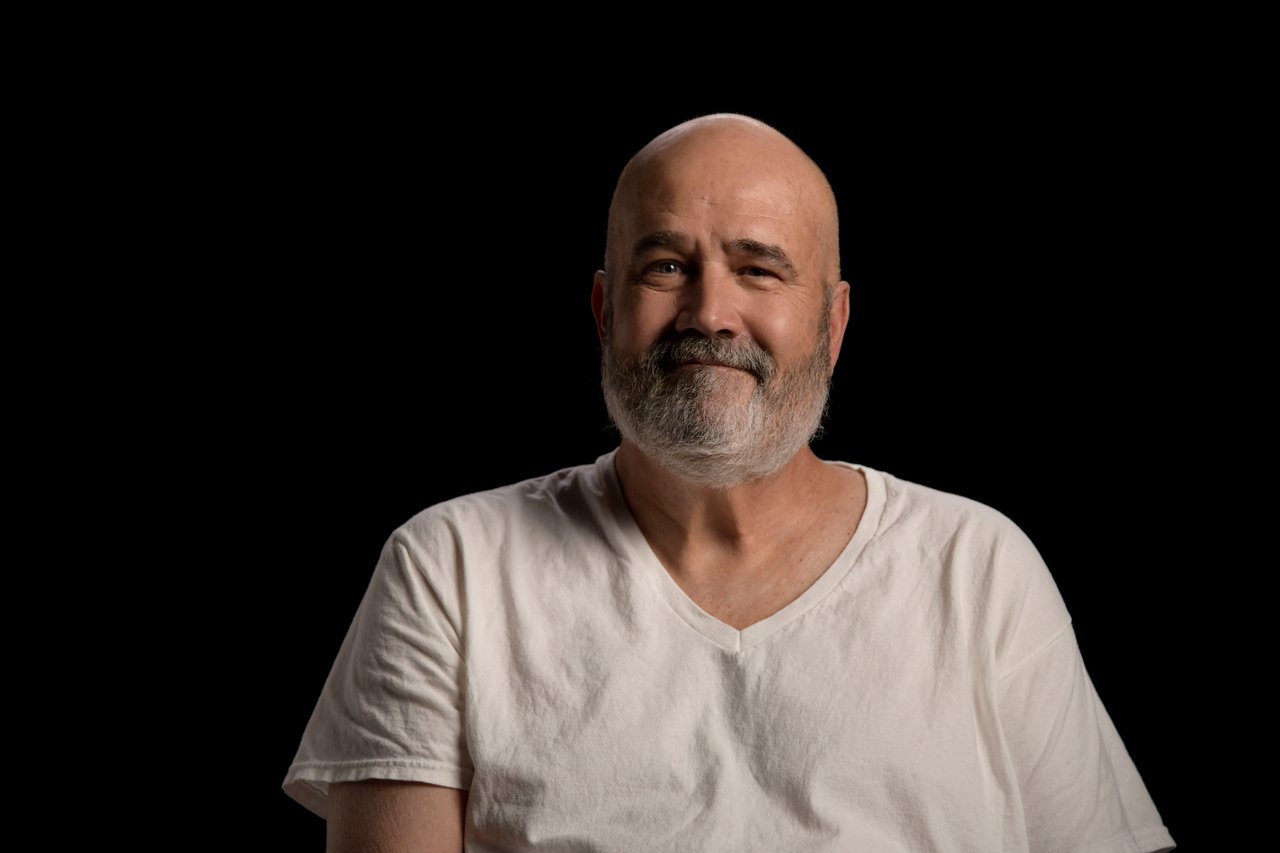 It’s been a busy decade for Mark Hoshall. After all, he went from the discovery of colon polyps during a routine colonoscopy to being diagnosed with incurable rectal cancer to living a “dream come true” in nine packed years. While the journey was rarely easy, Mark has never been one to avoid difficult work. The father of three grown children, Mark worked two jobs for much of his life, including during cancer treatment. 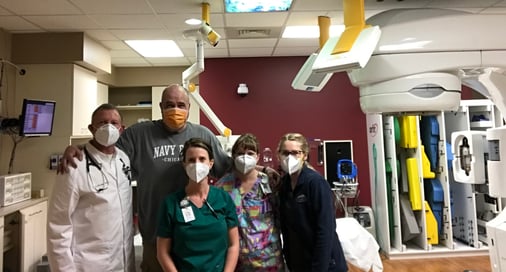 Mark was 52 in 2012 when his colonoscopy revealed a cancerous polyp. While not all colon polyps are cancerous, Mark’s were, so he was referred to an oncologist at Rocky Mountain Cancer Centers (RMCC) in Aurora. He went through a 30-day round of radiation before undergoing surgery to remove the cancerous polyp. The plan was for Mark to begin chemotherapy after the surgery. However, the location of the colon polyp made the surgery especially difficult and led to complications, including infection. Thus, chemo had to be postponed until the infection was taken care of, which took several months of treatment and a second surgery.

A year later, when Mark went in for his next colonoscopy, he discovered “the cancer had come back with a vengeance.” While he knew things were “not right” – he’d gone from 240 pounds to 180 at 6’4” – and he’d never felt normal again after the first surgery and infection; this was worse than he expected. Not only would he need to begin the delayed chemotherapy treatment, but he would also need another – more major – surgery and colostomy.

Mark’s next surgery was an 11-hour ordeal removing cancer growth from his rectal area, the site of his first cancerous colon polyp. When the surgeon spoke with him after the marathon procedure, he was not optimistic. Mark remembers his words as “we got as much as we could, but we couldn’t get it all. So, enjoy your life.” 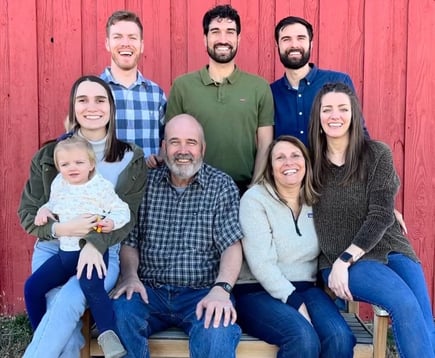 While the circumstances were not ideal, Mark had a wealth of emotional support during his bout with cancer, from his immediate family to distant family coming from out of state, to friends from work, to church friends praying for him and sending cards every day. He also found solace in his faith. “I had trust in God. I believe He gives the skills to the doctors to mend my body,” Mark said.

Additionally, Mark had the support of an incredible medical team at RMCC. His oncologist, Dr. Sujatha Nallapareddy, is a highly-esteemed expert on colorectal cancers. Meanwhile, his Physician Assistant, John Novak, goes well beyond the call of duty in providing care and responding to Mark’s concerns.

“The RMCC community has been great, the techs are bubbly and wonderful,” Mark said. “I know it sounds weird but I actually look forward to going in for treatment. I really enjoy the people there.”

“When this all started, I never thought I’d make it for nine years,” Mark said. “When the surgeon said ‘we didn’t get it all. Enjoy life,’ that told me he didn’t think I’d live long. I’m just thankful – to God, to John Novak – I consider him a friend as much as a doctor. I’ve been really fortunate to have the medical team I have.”

Mark’s positive attitude has also undoubtedly helped him. “If you start feeding into self-pity or depression, if you give in to this stuff, it’ll eat you alive,” Mark said. “Attitude makes such a big difference.”

The Hard Work Continues – But It’s Worth the Effort

Mark spent much of his adult life running a mowing business in addition to his full-time position as an accountant at Centura Health. Though he’d intended the mowing business to be an educational opportunity to teach his then-teenage children a positive work ethic, he ended up continuing it on his own because he enjoyed the work and building relationships with his clients. Throughout his cancer treatment, Mark continued working both jobs except for necessary recovery following surgeries.

Still, it took several years before Mark would begin to feel good again. In 2020, tests demonstrated increased cancer growth, so Mark went through a second round of radiation and attempted a new, more aggressive chemotherapy regimen. While the side effects from the chemo ended up being too intense for Mark, the treatment he went through still proved effective at slowing cancer growth and stabilizing his health. These days, Mark receives a “maintenance” infusion at the RMCC clinic every three weeks as well as taking oral chemo pills at home. Mark will most likely continue this treatment – or some variation of it – for the rest of his life along with having a permanent colostomy. But the rewards are many – including an upcoming trip to celebrate the birth of his second grandchild and the recent news that tests show he’s cancer free. “The doctors said there’s no cure for it, but there’s no trace of it, so they sort of have ‘cured’ it,” Mark said.

While he hesitates to call his return to health a “miracle,” Mark says that “God had a hand in it.”

Mark and his wife now own a house and barn on some acreage east of Parker, which he calls a “dream come true.” Eventually, he hopes to use it for outdoor recreation opportunities for youth, but for the time being, they enjoy family gatherings and large social activities with their church.

“I believe it’s the power of God, of all these prayers. I don’t know that the medicine I’m on is meant to eradicate cancer but that’s what it’s done,” Mark said.

While not all colon polyps indicate cancer, colorectal cancer is on the rise, especially among young people. Learn more about colon cancer.