What is Triple-Negative Breast Cancer? 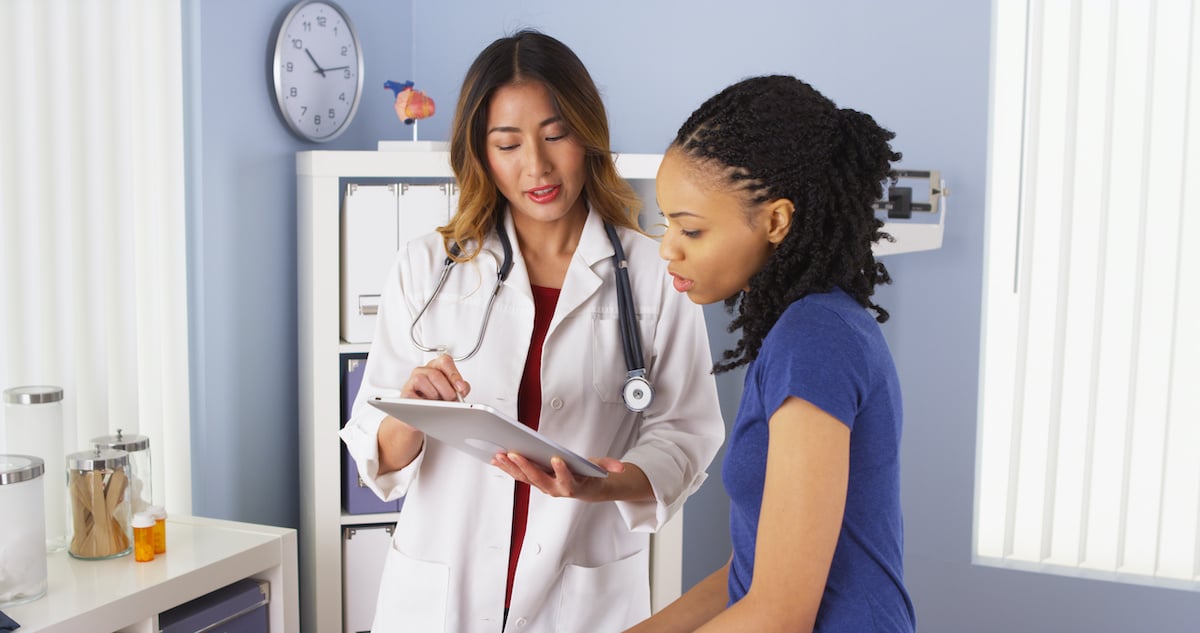 The information they need is gathered from a sample of cells taken during your breast tissue biopsy and includes: grade, type, and hormone receptor status. Triple-negative breast cancer, while rare, is one of several categories of breast cancer.

What Makes it Triple-Negative?

Triple-negative refers to the fact that this type of breast cancer is not fueled by certain substances such as hormones or growth proteins in the body.

Another feature important for classifying breast cancer is the presence of the HER2 protein. Healthy cells have some HER2, but about 20% of breast cancer diagnoses have an excess of this protein, signaling the cells to grow and divide rapidly. Cancers that test positive for an excess of HER2 protein may be effectively treated using targeted therapies that disrupt the function and growth of HER2. Triple-negative cancer patients do not have a significant amount of HER2 protein fueling the cancer.

How Common is Triple-Negative Breast Cancer and Who Gets It?

Triple-negative breast cancer is considered aggressive, or fast-growing, but it is treatable. Survival depends on factors such as how advanced the cancer was at diagnosis, your overall health, and your response to treatment.

When assessing survival, researchers use a 5-year marker to make predictions about if cancer will reoccur.

According to the American Cancer Society, if any type of breast cancer is found to be stage 1, the 5-year survival rate is nearly 100%. Stage 2 breast cancer survival is about 93%, stage 3 is 72%, and metastasized (spread to other areas of the body) or grade 4 breast cancer has about a 22% chance of survival. Keep in mind; most triple-negative breast cancers are stage 3 when found.

It’s important to note that the survival rates may be higher than this data suggests because new treatments are becoming available through clinical research.

The Prognosis for Patients with Triple-Negative Breast Cancer

Another option to treat triple-negative breast cancer is using drugs that inhibit the poly ADP-ribose polymerase (PARP) enzyme. Particularly in patients that also test positive for BRCA mutation, PARP inhibitors make it harder for the cancer cells to survive.

If you or someone you know has been diagnosed with triple-negative breast cancer, request an appointment to meet with one of our breast cancer specialists located in the Denver area, Colorado Springs, Boulder, and other areas throughout the Colorado Front Range. We are also happy to quickly schedule a second opinion to help you with making the cancer treatment decision you’re confident in.